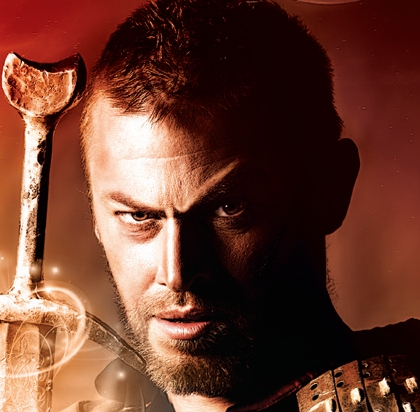 Here’s a snippet of the Cover Image for Book 2 coming out soon.  The cover is awesome!  Many thanks to Robin Ludwig of Robin Ludwig Designs

The book will be out mid August – end August.  I’ll Post again as the date firms up.  I’m excited about this one!  It’ll be available exclusively on Amazon in print and E-book format. 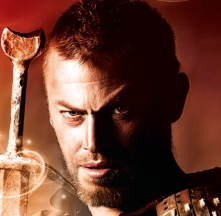 y!” He called to the large growling creature.

He expected it to shamble at him. It didn’t shamble. The thing charged him like a crazy fullback intent on tearing him in half. It moved so fast it covered the ground in a blur. It spun as it went around Damonus and avoided a vicious swipe of his powerful claws. The Zombie reached for Gib. As surprised as Gib was at the speed and agility of the thing he still brought the improvised Bo staff up, hitting the zombie with a solid thunk in the lower jaw. The jaw exploded in a spray of putrescent gore. Gib choked down a retch.

There was a flash of golden brown and Damonus landed with his front claws sinking deep into the flesh of the creatures back. Gib saw the flash of his guide’s fangs and in that instant met the cat’s eyes. Damonus looked decidedly unhappy at what he was about to do.

Have a great week!

Novelist and storyteller. I live in Florida. View all posts by leestephensstoryteller

Novelist and storyteller. I live in Florida.